Do you know how to go to...? Nowadays is difficult to imagine a world without GPS technology. We use it for many everyday things and normally it works ok.

GPS unit works, in few words, because there is a constellation of a minimum of 24 Satellites in service at 20200 km high orbiting Earth.This Satellites send a radio signal synchronized by an atomic clock. Receiving signals of 3 satellites, using an almanac and some trigonometric calculations our GPSs can calculate our Latitude and Longitude, with 4 Satellites can calculate Altitude too. With 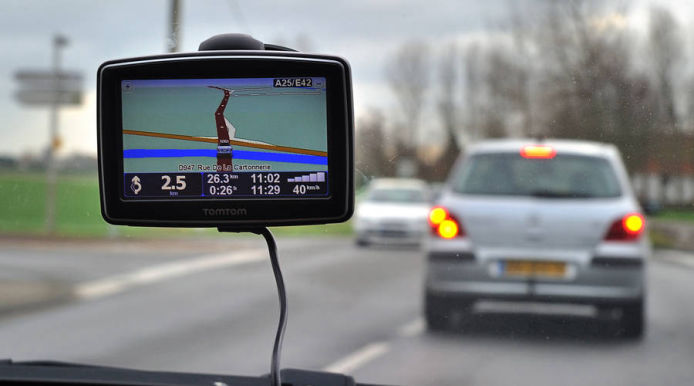 more than 4 can improve the accuracy, detect errors, etc ...

Our intention is to do a LEO Satellite, that means it will be orbiting more or less at 200 Km. The GPS Satellites are orbiting 20000 km over our satellite, then we can consider the posibility to use this system to know the position of the satellite... But GPS has some limitations difficult to see because the limits are too high even for a commercial planes. We are talking about the "CoCom Limits".

All started in the fifties. The Coordinating Committee for Multilateral Export Controls (CoCom) was established by Western bloc powers during the Cold War, to put an arms embargo on Comecon countries (The Comunist bloc). Of course in the fifties there was no GPSs available. But GPSs borned as a military product and when it becomes civil, the civil versión was limited by one reason: to prevent the use of civil GPS in intercontinental ballistic missile-like applications.

The term is know as "COCOM Limits" and refers to 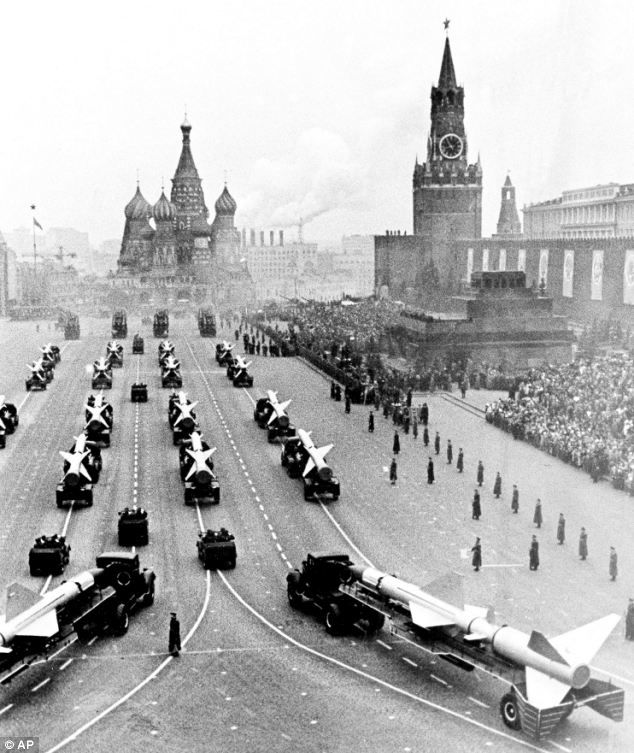 Although CoCom ceased in 1994, and the then-current control list of embargoed goods was retained by the member nations until the successor, the Wassenaar Arrangement, was established. The CoCom limit remains in force.

Some manufacturers apply this limit only when both speed and altitude limits are reached, while other manufacturers disable tracking when either limit is reached. That is why we need to take care when purchasing a GPS. In the latter case, this causes to refuse to operate in high altitude balloons.

One of the most popular GPSs is U-Blox NEO-6M, is really cheap and works ok.

Neo 6M supports different platform models to adjust the navigation engine to the expected application environment. These platform settings can be changed dynamically without performing  a power cycle or reset.

Below you can see a table to know the different platforms you can use but for more details press here to link to the datasheet. 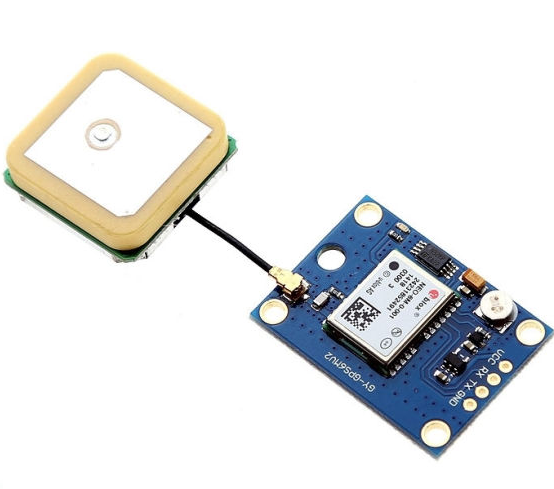 The platform by default is number 1 : Portable, that means you can only read data up to 12000 meters. But Programming via Serial Port the device you can change to 6, 7 or 8 where readings can achieve 50000 meters. Of course 6 has a better accuracy than 8, is recommended to use 6 for balloons and you can decide 6, 7 or 8 for rockets. To know how to change the platform you can visit the UKHAS webpage pressing this link, where is for me the best place to understand how to do it.